A history of award-winning service

Founded in 1999, AutoStream Car Care Center has been the Greater Baltimore/Washington area’s leading automotive repair and maintenance service shop. Best friends and owners Rick Levitan and Doug Grills opened the Dorsey Hall location in Ellicott City, MD with a focus on service stations, but soon grew the operation by utilizing the shop’s bays and offering top-notch auto repair to the community. In just nine months, they opened a second location in the Owen Brown Village Center in Columbia, MD and two years later in 2001, Rick and Doug launched a third shop at the Greenspring location. With the fourth shop opening in September 2015, a fifth opening in October 2016, Hampden of Baltimore (formerly Brentwood Automotive) in 2019, and most recently Annapolis in 2021 - AutoStream Car Care has expanded to 7 locations!

After opening our first automotive repair location in Ellicott City, we at AutoStream Car Care Center were eager to grow and serve nearby communities in Columbia and the Greenspring area of Baltimore, MD. All of our locations are home to a team of highly skilled ASE Certified Technicians who provide reliable, top-quality service and a customer-friendly approach. Our mechanics are expertly trained in repair and maintenance of any make and model of domestic or foreign automobiles.

When you bring your car in for auto repair service, our convenient shopping center locations allow you to easily fill your appetite and your time, as we are just a quick walk away from a variety of restaurants and shops. We also provide a free local shuttle service and have a loaner car program available for longer repairs, so you never have to skip a beat while your vehicle is in our shop!

At Autostream Car Care we pride ourselves on putting our customers first and have taken that idea further than most by opening locations in Annapolis, Columbia, Ellicott City, Baltimore, Clarksburg, Hampden of Baltimore and Woodstock to ensure that the residents of the greater Baltimore area always have a location nearby. We invite you to call, stop by, or schedule service online today at any of our seven convenient locations in the greater Baltimore area.

A business that gives back

For AutoStream Car Care, it's important to give back to the community, as our service starts with each of you. Many of our initiatives are annual or on-going thanks to the support of our loyal customers. Learn more about the organizations we're passionate about and how the support of our customers is our biggest asset.

Vision: Be the best automotive service provider in the Mid-Atlantic region

Mission: To provide every customer with an exceptional experience, every time, every day.

Core Values: Passion for Excellence Concern for Others Perseverance

I AM PROUD TO BE AUTOSTREAM CARE CARE

"We are Automotive Service Professionals fulfilling the expressed and unexpressed needs of our customers." 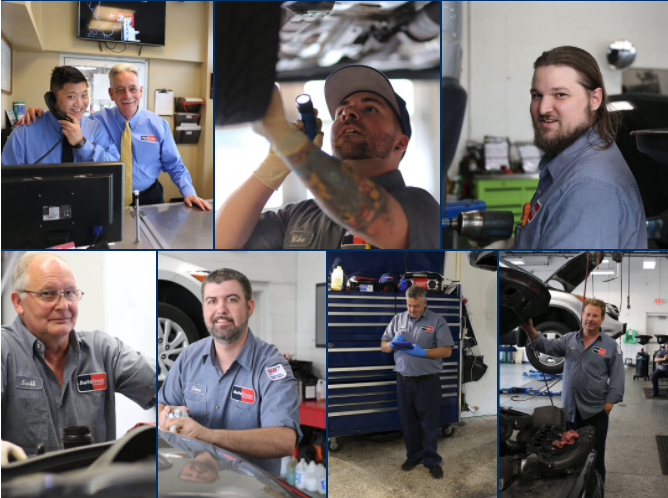 Learn More About What AutoStream Car Care Can Do For You 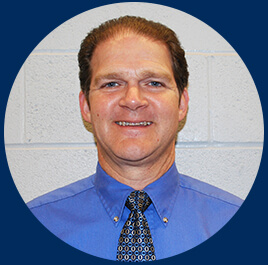 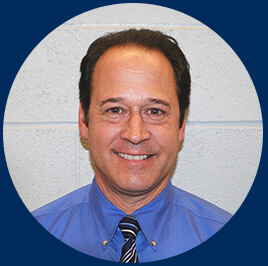 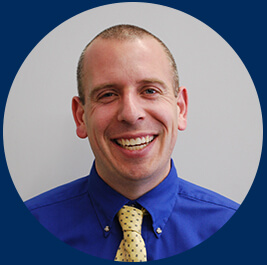 Take A Look Around

Would you like to set this as your selected shop? 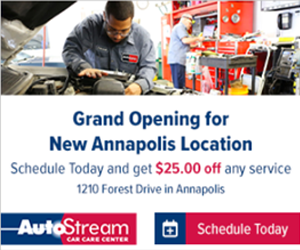